By Aamon Butao  Police in Lilongwe are keeping in custody 21-year-old Madalitso Kapeza on suspicion of defiling a 3-year-old girl. According to Lumbadzi Police Station Spokesperson Felix Kwinyani on the material day last Monday, the girl knocked off from a nursery school in Kulamula village in Lumbadzi. The girl is said to have gone to […]Read More 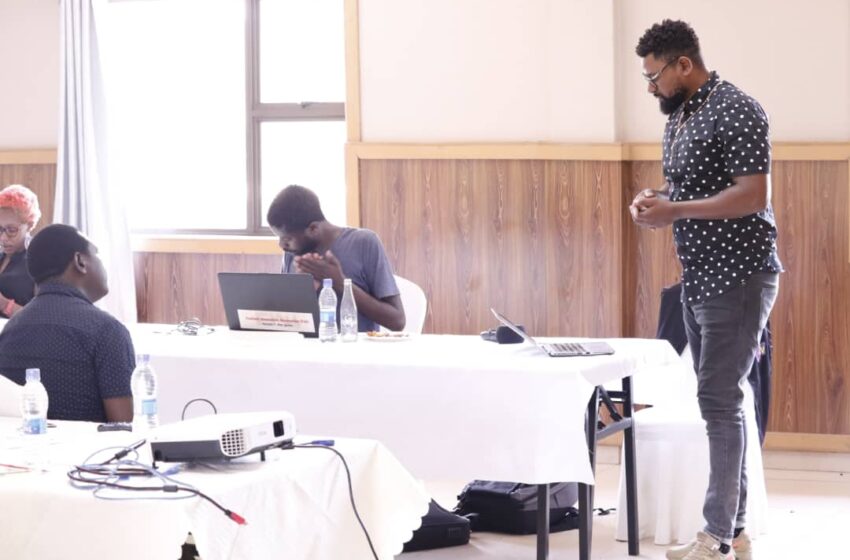 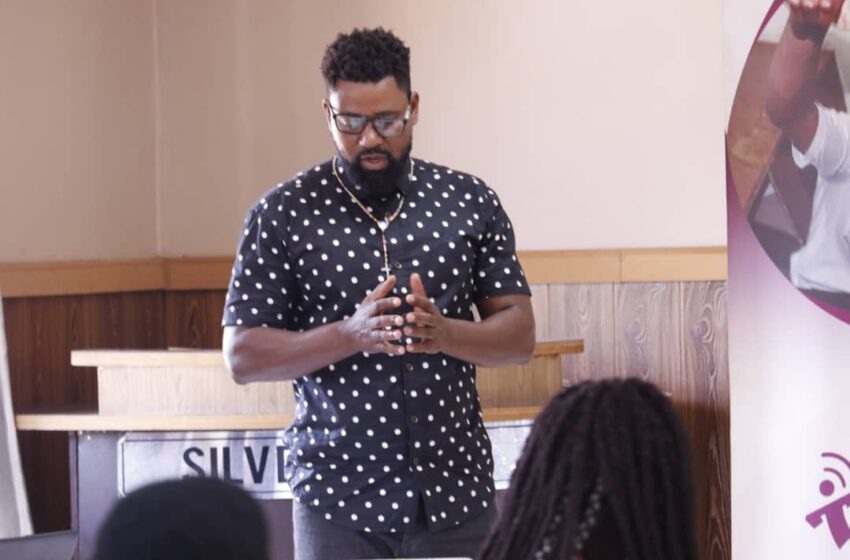 By Aamon Butao & Esther Manduwa Timveni Child and Youth Media Organization has challenged the media to provide maximum coverage on issues centering on child welfare to ensure young voices are heard in all spheres of society.  The organization’s executive director Herbert Chidaya made the remarks during the opening of a two day media workshop […]Read More