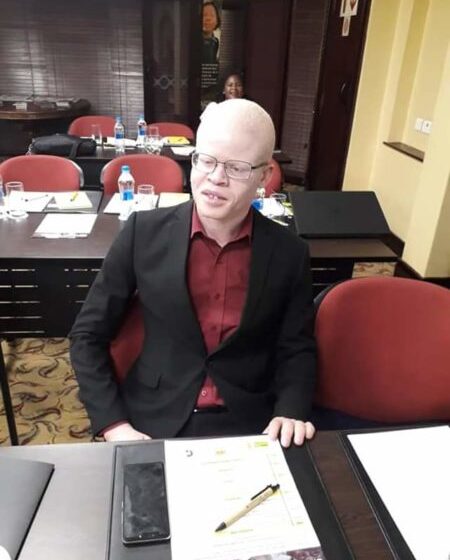 President of the Association of Persons with Albinism in Malawi has called on government to strengthen support towards persons with albinism amid a surge in fatalities due to skin cancer.

Ian Simbota’s remarks come as this year twelve people with albinism have succumbed to cancer as compared to six registered last year.

Simbota has told Timveni that lack of sunscreen lotion and long distances to health facilities are among factors that have contributed to the deaths.

He therefore asked government to accord the matter urgent attention to prevent further deaths.