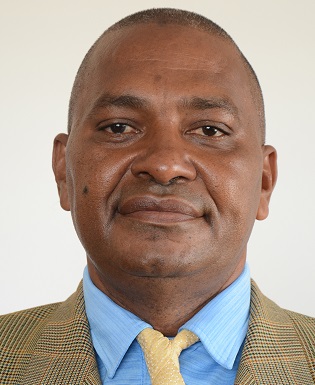 Member of Parliament for Chikwawa Central, Salim Bagus has called on the Ministry of Education to come up with a new school calendar for schools in flood-prone areas.

Bagus has made the remarks amid reports that some learners from districts that were affected by floods are not attending classes as some school blocks are being used as shelters for displaced flood victims.

A lot of districts especially in the Southern Region have been greatly affected by the two tropical cyclones that recently hit the country, leaving a disastrous mark on the country’s education system.

In an interview with Timveni, Bagus said many school blocks have been damaged, roads have been cut-off and learners have lost their school equipment due to the cyclones.

On this note, Bagus suggested that government needs to come up with a school calendar that suits flood-prone areas so that learners should be on holiday during the rainy season.

Bagus added that it is worrisome that learners affected by floods write the same examinations as their counterparts whose learning is uninterrupted throughout the year.

In her remarks, Minister of Education Agnes Nyalonje said the proposal is not easy to implement and there is need for more consultation.