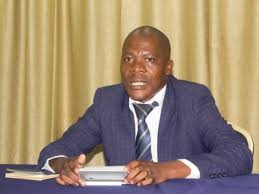 The Center for Democracy and Economic Development Initiatives has challenged President Lazarus Chakwera to let an independent body interview shortlisted candidates for the position of Director General for the Anti-Corruption Bureau.

In statement, CDED executive director Sylvester Namiwa said Malawians are at pains to see the President backtracking on his earlier promise that he would trim his powers.

"It is surprising the president has decided to look the other way without considering the promises he made," said Namiwa.

In this regard, Namiwa has asked the president to honor his promises.

About 30 individuals are reported to have shown interest to assume the vacant position at the country’s graft bursting body.