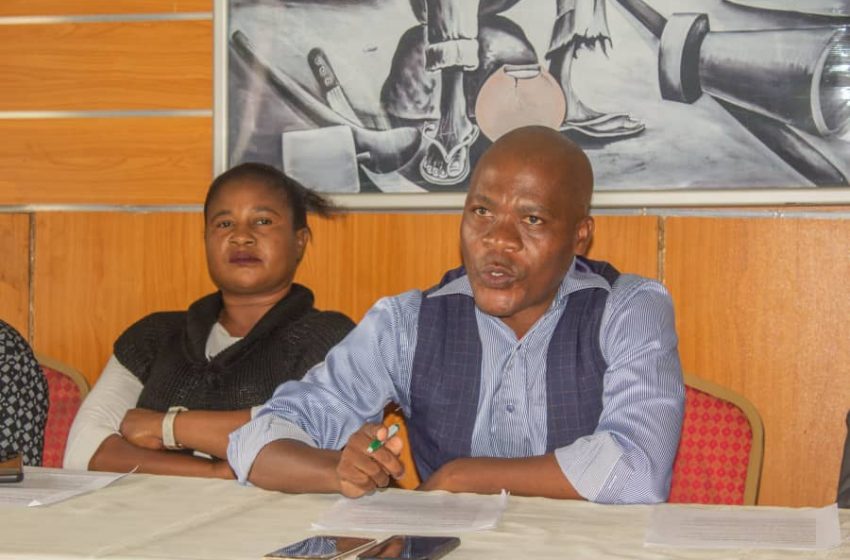 The Centre for Democracy and Economic Development Initiatives (CDEDI) has given President Lazarus Chakwera a 14 day ultimatum or risk mass demonstrations over his delay to fast-track the process of reducing his presidential powers as it was promised during the campaign period.

In an interview with Timveni, CDEDI Executive Director Sylvester Namiwa said the political instability in the country could be due to the office of the President having too much power.

Namiwa accused Chakwera for taking Malawians for granted by failing to honour his campaign promises two years down the line, saying the tendency will make citizens lose trust in him.

According to Namiwa, it is high time the president also demonstrated his commitment to fighting corruption by initiating processes to scrap-off Presidential Immunity as provided under Section 91 Sub Section 2 of the Constitution of Malawi.

In his reaction, Minister of Information Gospel Kazako backed the president’s silence on the issue, saying the mandate to reduce presidential powers lies with Parliament.

Kazako says Chakwera has always been forthcoming with his campaign promise to reduce presidential powers but due processes have to be followed before this comes into effect.