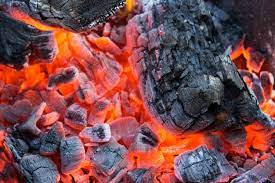 The Department of Forestry has underscored that stern action awaits any public official involved in corruption.

Media revelations in January about public officers engaged in corrupt activities in the illegal charcoal burning business moved the department to ask the Anti-Corruption Bureau and Police to investigate the allegations.

According to Chilima, Police concluded their independent probe which has since been submitted to the Ministry of Forestry and Natural Resources.

"Tough action will be taken against those implicated in the investigations." warned Chilima.

He was quick to condemn rogue elements within the government system that are fueling depletion of forests.