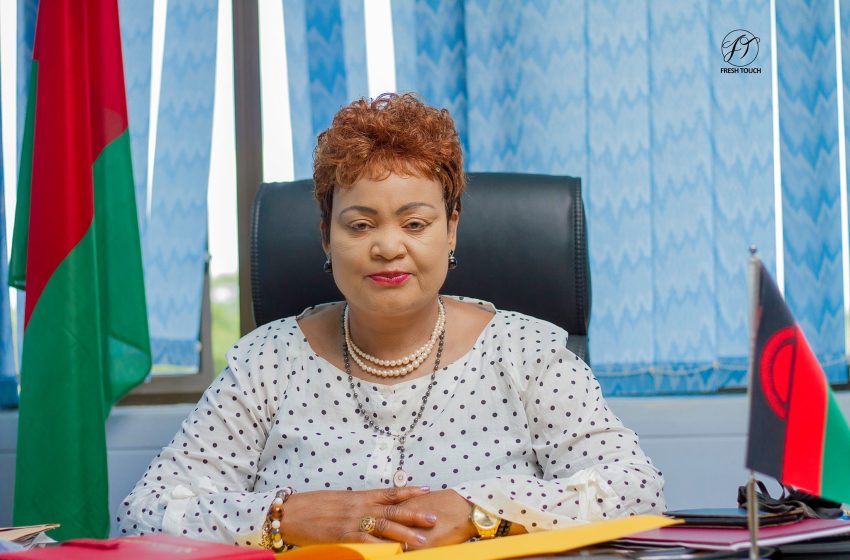 Government says it is concerned with the rising cases of gender-based violence in the country despite its various efforts and interventions to end the vice.

The sentiments come as the country is set to the join the rest of the world in commemorating 16 Days of Activism commencing on 25th of November under the theme: “Unite! Activism to End Gender Based Violence in Malawi”.

According to police reports, the country registered a 16.7% increase in cases of violence in the past 12 months.

Over the years, the country has seen a number of legal frameworks for empowering and protecting women and the girl-child being developed and implemented, including The Child Care, Protection and Justice Act, The Gender Equality Act, The Prevention of Domestic Violence Act and The Marriage, Divorce and Family Relations Act.

Kaliati said apart from the current interventions, government intends to increase male participation in the fight against gender-based violence and will soon launch the National Male Engagement Strategy on Gender Equality, Gender-Based Violence, Sexual and Reproductive Health and Rights and HIV.

"In recognizing the need to engage men and boys in the fight against gender based violence and the advancement of gender equality, my ministry with support from stakeholders has finalized the development of the National Male Engagement Strategy on Gender Equality, GBV, SRHR and HIV which will be launched in due course," she said.

The minister  also said it is important to recognize that men are equally facing abuse as evidenced by the increase in the rate of suicide cases among men.

However, Non-Governmental Organisation Coalition on Child Rights observes that there is still a knowledge gap among the masses which is fuelling the rise in the cases.

Executive Director for the organization, Desmond Mhango, says there is need to implement activities that will run beyond the 16 days to ensure the messages are escalated to a larger audience.