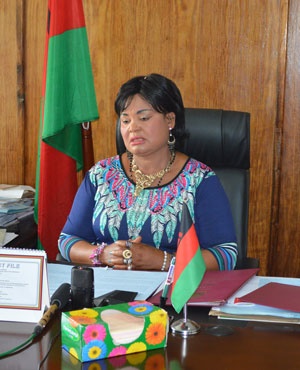 Kaliati hailed several stakeholders including chiefs, the media and other organizations for helping in the fight against child marriages.

Her remarks follow government’s announcement that it has dissolved three thousand and ninety-eight child marriages in its one hundred days in power.

Meanwhile speaking in the National Assembly on Tuesday, Kaliati warned parents of being removed from list of beneficiaries of government cash transfer program if found to be misusing the funds.

She said government is committed to improving welfare of poor households through the scheme.

The Minister was responding to concerns of mismanagement of money under the project on the part of some parents.