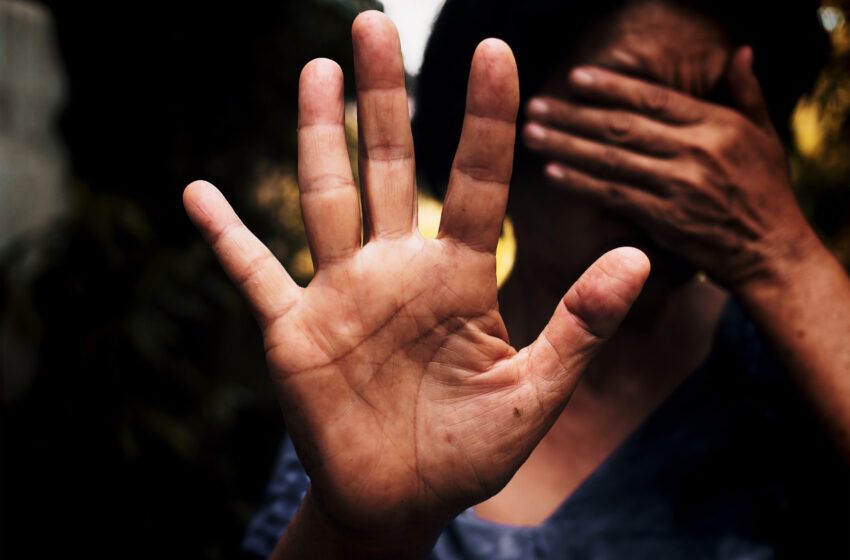 Government has hailed the new approach of taking on board faith leaders in the fight against gender based violence.

In an interview with Timveni Principle Secretary in the Ministry of Gender, Community Development and Social Welfare Roselyn Makhumula said failure to involve religious leaders in the past came at a huge cost.

Makhumula said, "It is no longer a secret that faith leaders hold the magic wand in stemming gender based violence."

According to Makhumula, it is regrettable that previous approaches were centred on engaging organizations.

"Government will intensify its coordination efforts with the faith community to ensure GBV is dealt with once and for all," said Makhumula.

She further urged the general public to join the fight against abuse of both sexes.