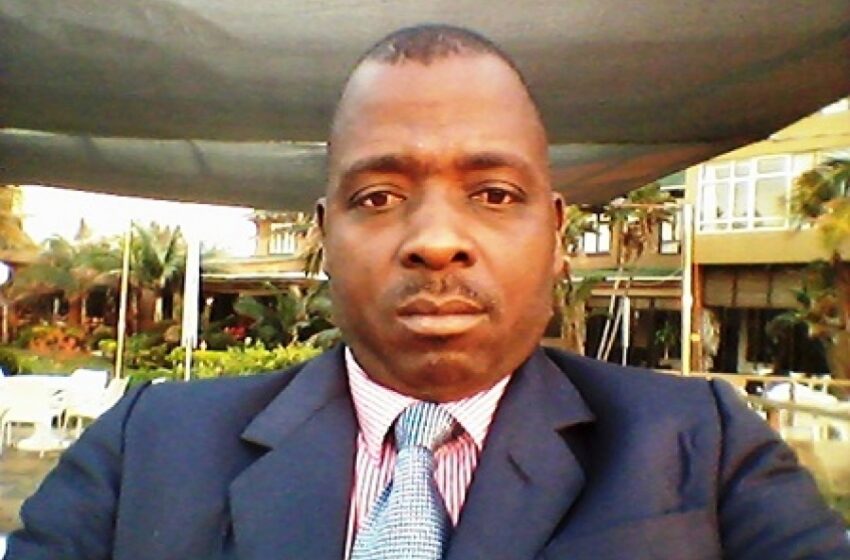 The International Labour Organisation and Teachers Union of Malawi have entered into a  MWK150 Million  partnership in a bid to end child labour through school improvement and better access to education.

The project seeks to support at least 1000 child labourers and children at risk of child labour in targeted areas of Chitipa, Mulanje, Ntchisi and Thyolo districts.

TUM General Secretary Charles Kumchenga has told Timveni that child labour is still a pressing matter especially in coffee, tea and tobacco growing areas as most students drop out of schools to join the labour force.

Kumchenga said, "The partnership will help reduce cases of child labour by ensuring that children remain in school."

He said stakeholders must strengthen sensitization messages about the evils of child labour.

"The  partnership comes at a critical time, as COVID-19 has contributed to rising rates of school dropouts, including because of the socio-economic impacts of the pandemic, as well as periodic school closures," said Kumchenga.

On his part, Director of the International Labor Organisation Country Office, George Okutho said the organisation is committed to provide technical and financial support to ensure TUM is able to implement innovative solutions to address the problem of child labour in the country.

A 2015 National Child Labor Survey revealed that 38% of children aged 5 to 17 were engaged in child labor in Malawi with 60% of them engaged in hazardous work.