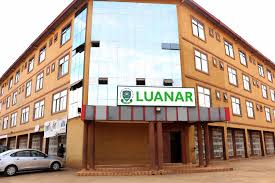 Students at the Lilongwe University of Agriculture and Natural Resources, Bunda campus, have threatened to boycott classes from Tuesday this week should the administration fail to clarify on why some students are complaining that their grades are missing.

According to Kalaundi, students whose grades are missing have resorted not to attend classes describing it as a setback on their career.

Kalaundi said the University’s administration has been shelving letters from the students on several attempts hence the new approach.

The Unions President was quick to state the move is designed to bring sanity on how students should to be treated in the course of attaining education services.

Meanwhile, Kalaundi stressed students at the University want all problems to be responded to by Tuesday.