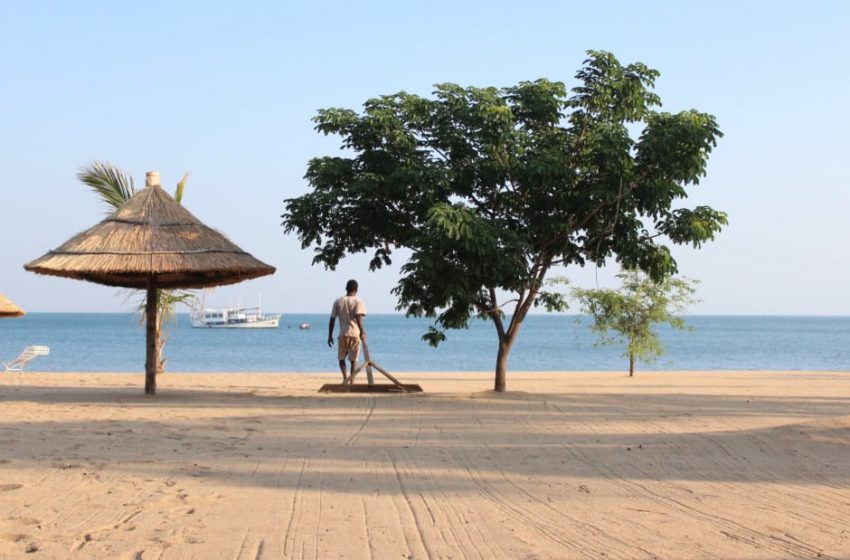 Government has called on all Malawians to support the development of the tourism sector in the country.

The call was made by Principal Secretary in the Ministry of Tourism, Wildlife and Culture Chauncy Simwaka during the commemoration of the World Tourism Day on Tuesday in Lilongwe.

Speaking during the ceremony, Simwaka said the Civil Society, Academia, the Media and the Public Sector have to come up with ideas on transforming the sector.

According to the Principal Secretary, the responsibility to boost the tourism sector should be shared among all Malawians to achieve a common goal.

Simwaka has, however, called on tourism players to avoid doing business as usual on both international and domestic spheres to realize more benefits from tourism.

He added that the players should also focus much on digital marketing to attract more tourists.

Simwaka added that the newly-launched tourism website will help to reach out to more tourists.

He added the ministry is also working with the Ministry of Education to introduce a tourism subject in the Secondary School Curriculum.

This year’s world Tourism day was commemorated under the theme: “Re-thinking Tourism”.