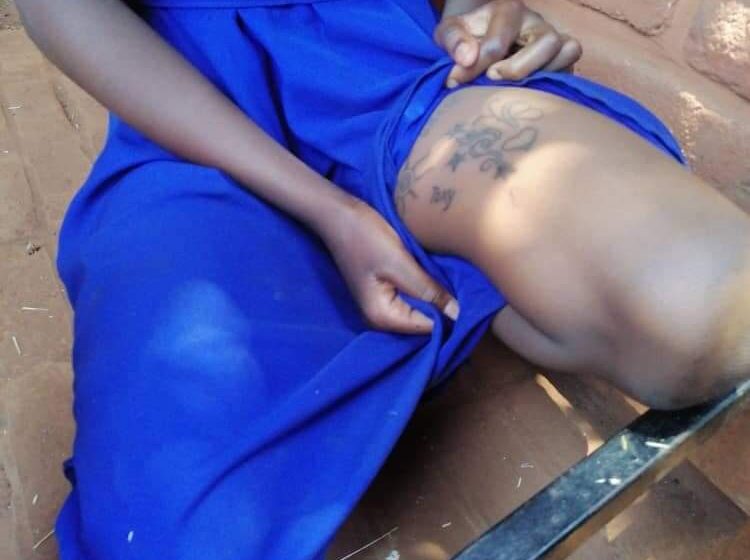 A 22-year-old man is in Police custody for allegedly tattooing thighs of three primary school girls all aged 13.

Teachers at Mvunguti primary school are said to have noticed that about twenty-two learners had tattoos and later summoned parents.

The matter was referred to Police who found out that the girls had willingly asked the accused to tattoo them.