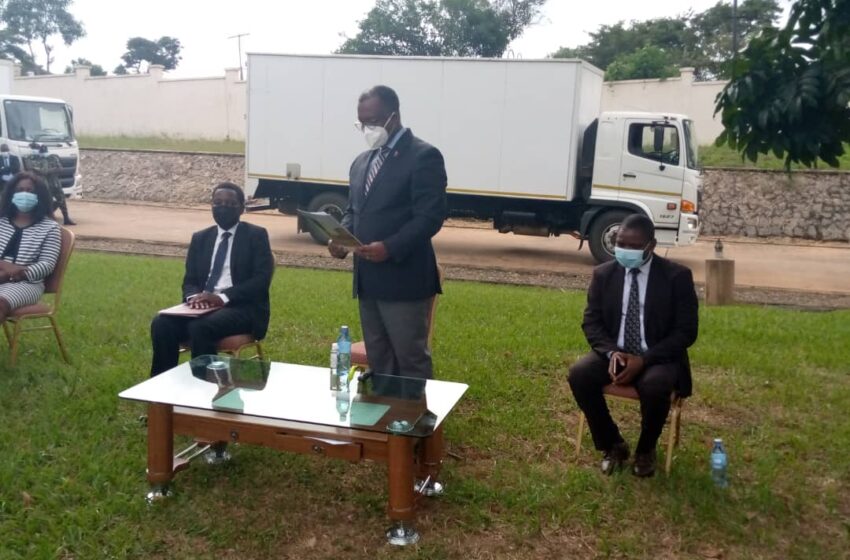 The Malawi Electoral Commission (MEC) has handed over to the National Assembly materials used in the March by-elections.

The ceremony took place on Monday at the Parliament Building in Lilongwe.

MEC Chairperson Justice Dr Chifundo Kachale said, "The procedure is not new as it is enshrined in the country’s laws that Parliament should be custodian of voting materials right after an election."

Dr Kachale said the materials will be kept at the Parliament for twelve months before disposal.

He said the materials will also help those who want to do research and understand the whole process of election.

In his remarks, Deputy Clerk of Parliament responsible for corporate affairs Chikondi Kachinjika said, "The 12 month window provides time for any queries that may arise concerning the electoral materials."

Meanwhile MEC says it will conduct a study into continued trend of  null and void votes.

Though Malawi is below the accepted global average level of null and void votes of 3.5%, Kachale said MEC wants Malawi to achieve polls without messed up votes.