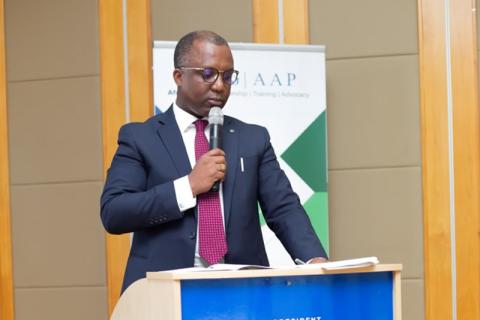 The Malawi Electoral Commission (MEC) says it will look into complaints and views of people from Mangochi who participated in the public hearing on the border demarcation exercise.

Speaking during the public hearing, MEC Chairperson Justice Dr Chifundo Kachale said people of Mangochi welcomed the exercise since the attendance was impressive.

People expressed their fears on the prospects of population growth in the next 5 to 10 years which needs to be considered.

Responding to the fears, Kachale assured Mangochi residents that several stakeholders including the National Statistics Office were also involved in the constituency demarcation exercise.

Some villages have been divided with some members of the same village belonging to different constituencies.

MEC has promised to work on this concern as well.