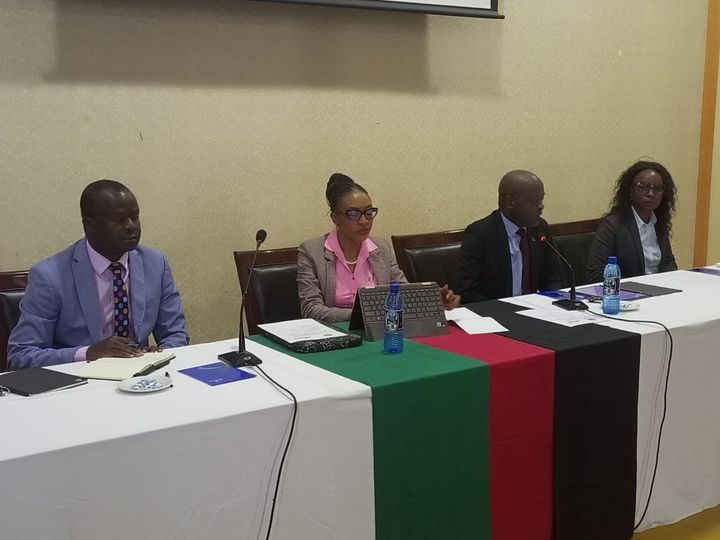 The Malawi Energy Regulatory Authority, MERA, has re-assured Malawians about the availability of fuel in the country amid fears of a looming fuel crisis.

Mera Chief Executive Officer Henry Kachaje made the remarks on Monday in Lilongwe during a press briefing after some parts of the country, including the Capital City Lilongwe, had ran out of fuel stocks over the weekend.

Public transport systems were paralysed on Monday with passengers being forced to pay double prices.

Speaking to the press, Kachaje attributed the situation in Lilongwe to social events that happened over the weekend.

According to Kachaje, there was a lot of movement due to an international football match and a music show headlined by Nigerian artist Kizz Daniel.

However, Mera has cautioned people against panic buying, saying the situation was expected to normalize by Monday evening as distribution of fuel to affected sites was in progress.

On her part, Deputy Chief Executive Officer for the National Oil Company of Malawi—NOCMA—Helen Buluma said one million litres of fuel had been released on Monday to be distributed across the country.

Buluma said NOCMA is committed to ensure there is enough fuel to meet the demand despite Forex challenges and the Russian-Ukraine conflict.