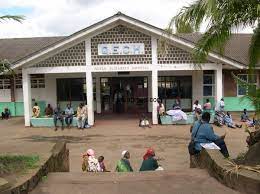 The Ministry of Health has hailed the extended cervical cancer immunization program targeting girls between the ages of 9 and 12.

Authorities have so far managed to give the jab to more than half a million girls who received the first cervical cancer dose when the campaign was launched in 2019.

In an interview with Timveni, Programs Manager on extended program on immunization Dr Mike Chisema said, "The Ministry is no longer raising awareness campaign due to the success sensitization clinics conducted over the past two years."

Chisema stressed that this time around, parents and guardians as well as teachers are encouraging girls to get vaccinated.

On the part of girls, Chisema said the beneficiaries have also shown willingness to get the jab.