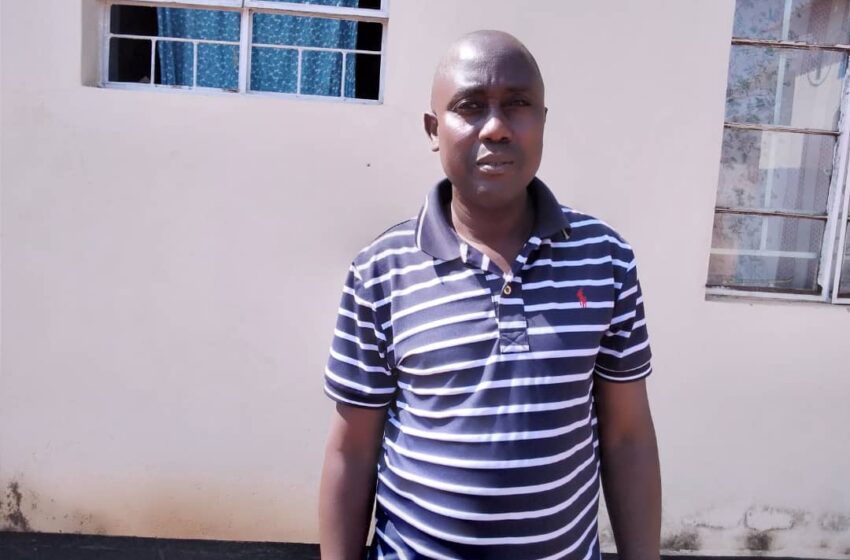 As one way of combating rampant human trafficking in villages bordering Mozambique in Phalombe district, youths are being equipped with vocational skills.

The initiative, which is being engineered by a local organization called River of Life, is drilling a third cohort.

Chiutula Muluzi added that it is worrying that many youths are trafficked to Mozambique with a promise of greener pastures.

He pledged River of Life’s continued support in fight against human trafficking and asked for support from stakeholders.

River of Life is working with voluntary community members in monitoring border areas in Phalombe district which is used as a major human trafficking corridor for syndicates.