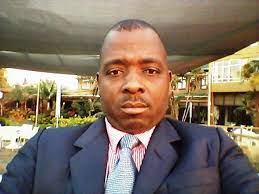 Barely two weeks after agreeing to explore an out of court settlement over the risk allowance saga, it has emerged no dialogue talks have taken place between the Teacher Union of Malawi and government.

According to TUM President Willy Malimba it is sad that there has been no progress since the agreement.

In an interview with Timveni, Malimba said, "Teachers have asked the mediator, the Civil Servants Trade Union, to push government to come up with a concrete date for the talks."

Malimba accused government of taking teachers for granted despite calling off the strike that impacted education in public schools.

He did not rule out mobilizing teachers once again to return to industrial action.