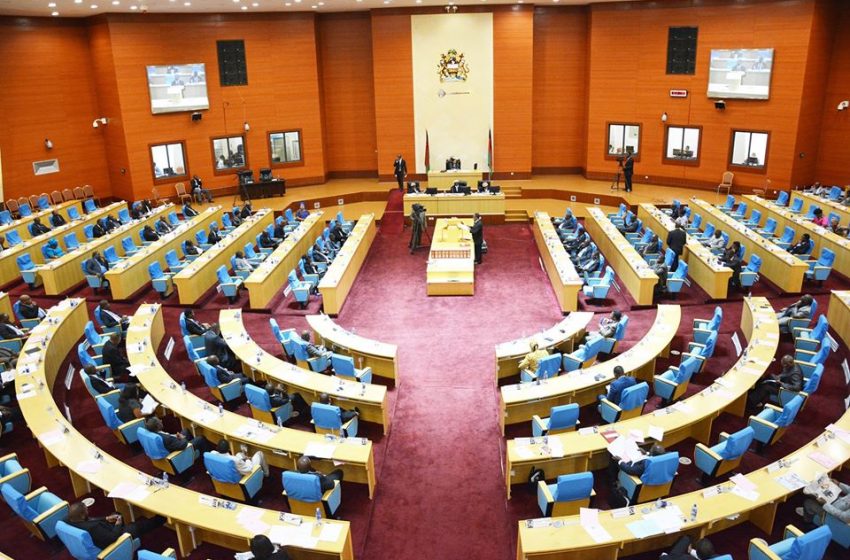 Members of Parliament have on Thursday passed the National Children’s Commission Amendment Bill which will see the establishment of a Child Commission in the country.

The Bill seeks to address disparities within some Sections of the National Children’s Commission Act of 2019 on the appointing authority and eligibility of Commissioners.

Presenting the Private Members’ Bill to the National Assembly, Member of Parliament for Dedza North, Savel Kafwafwa said passing of the Bill will help in the establishment of an umbrella body which will focus on spearheading policies targeting the welfare of children in the country.

Kafwafwa, who is also Chairperson of the Parliamentary Committee on Social and Community Affairs, is of the view that issues of improving the welfare of children require coordinated efforts between government and Civil Society Organizations.

Kafwafwa said the Ministry of Gender, Community Development and Social Welfare had been overwhelmed with work therefore the establishment of the Commission will ease some of the pressure.

In her remarks, Minister of Gender, Community Development and Social Welfare, Patricia Kaliati, commended the House for passing the Bill while also assuring the nation that children's welfare will greatly improve once the Act has been assented to by the President.

The passing of the Amendment Bill means President Lazarus Chakwera will be the appointing authority of the commissioner to head the commission.