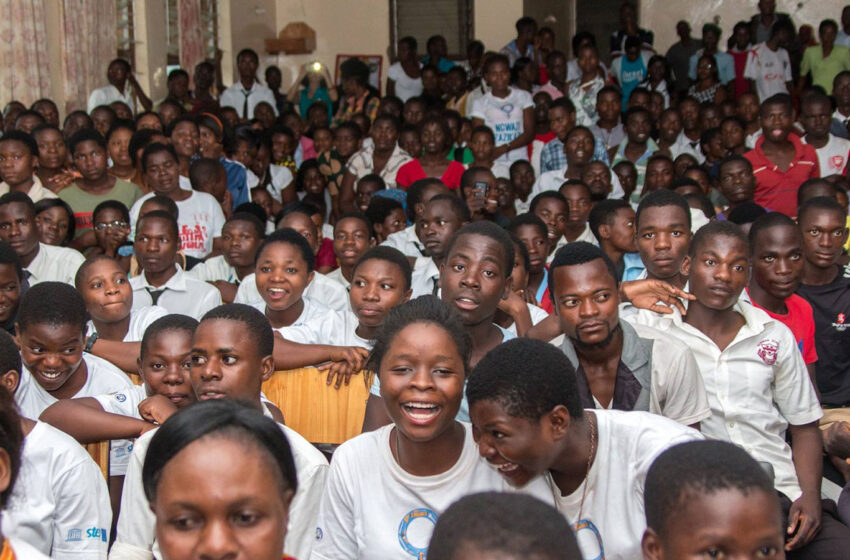 The Ministry of Labour has reiterated the need to engage young people in its quest to create One Million jobs.

Deputy Minister of Labour Vera Kamtukule said this during Monday’s signing ceremony of a memorandum of understanding between the Ministry and Plan International Malawi.

Kamtukule said recent consultations with stakeholders have revealed there is great demand for young people in the country who are committed to venture into the labour market.

She said government alone cannot accomplish the plans due to resource constraints, and therefore indicated the need for development partners to compliment government efforts.

In the initial agreement, Plan International Malawi will pump in about K30 Million  in a period of six months to help in data collection and engagement with young people on how best the program can be implemented.

Speaking after signing the pact, country director for Plan International Malawi Phoebe Kasoga said the organization has partnered with the Ministry to ensure that voices of young people are heard in the program.