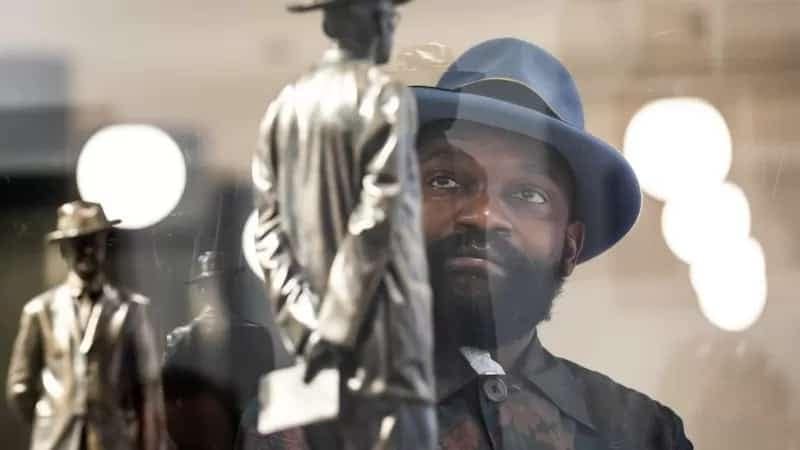 Political analyst George Phiri has described as unfortunate reports that John Chilembwe’s statue will be mounted on Wednesday in London, United Kingdom.

This is the first monument of an African that will be mounted in the United Kingdom.

Phiri says it is unfortunate that the statue has been erected in England when Chilembwe was killed by the British.

Chilembwe is widely acknowledged as one of the first Africans to fight against colonial injustices in the 20th Century, staging an uprising against the British in Malawi (formerly Nyasaland) in 1915.

Chilembwe is considered to have influenced several figures of black liberation, including Jamaican political activist Marcus Garvey, and John Langalibalele Dube, the founding president of what went on to become the African National Congress (ANC) in South Africa.