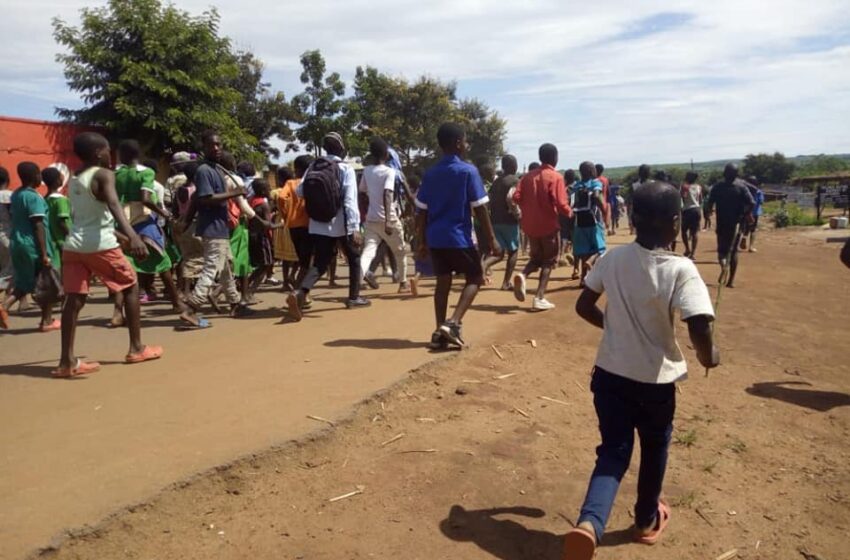 After spending 6 weeks out of school due to the impact of Covid-19, learners in most parts of the country had a rude awakening on Monday morning when schools reopened but teachers downed tools to push for risk allowances among other longstanding demands.

In Lilongwe, some learners took to the street in protest at the situation.

When Timveni visited Chiwoko Primary School and Kawale Primary School, learners complained that they have already wasted time during the forced holiday hence government must resolve the issue.

The learners added that they have been caught off guard since government announced schools would reopen on Monday.

One standard 6 pupil at Chiwoko Primary School said he is "willing and ready to go back to school" while another Standard 7 learner at Kawale Primary School feared "the strike could affect her education."

Leadership of the Teachers Union of Malawi was locked in a meeting when Timveni tried to get comment on the matter.

Ministry of Education officials are on record having said that government has resolved most of the teachers’ concerns and that government was engaging teachers on the demand for risk allowances.