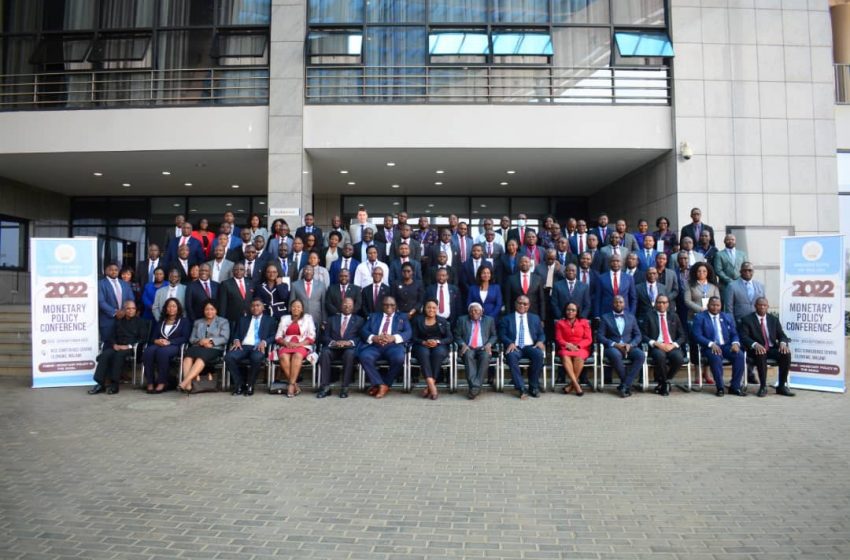 The Reserve Bank of Malawi has expressed commitment to the implementation of a Monetary Policy Framework that supports government’s efforts on economic growth.

The sentiments were made on Thursday during this year’s Monetary Policy Conference at the Bingu International Convention Centre in Lilongwe.

Speaking during the conference, Reserve Bank of Malawi Governor Wilson Banda said the shocks of Covid-19, Ukraine war and Cyclone Anna have hampered the economic growth of the country due to an increase in inflation and unstable exchange rates.

According to Banda, there is need to have supportive measures from both the fiscal and monetary policies in order to recover from the recent shocks and build a resilient economy.

Banda then appealed to both the public and private sectors to aid the Central Bank in its efforts of achieving price and financial stability by enhancing foreign exchange generation which has remained weak for a long time.

Meanwhile, Reserve Bank says it has ventured into the business of purchasing gold as one way of increasing the export base and spurring economic development.

In her remarks, Minister of Labour Vera Kamtukule who was also the key speaker at the conference, appealed to the Central Bank to champion policies that will translate to meeting the needs of common people and improving their lives through increased participation in economic activities.

Kamtukule spelt the need for modernising the policy structure to respond to the current demands and anchor the economic growth of the country.