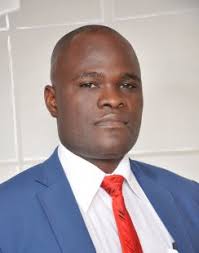 The Malawi Police Service has suspended twelve officers for allegedly being involved in trafficking in person.

While confirming the development to Timveni News Desk, National Police Spokesperson James Kadadzera could however not be drawn to comment more.

The twelve Police officers are facing interdiction awaiting trial a move that ant-trafficking stakeholders have said will send a strong message to other men in uniform.

In an interview with Timveni, National Coordinator for the Malawi Network Against Trafficking Caleb Thole said though this is bad news, it is worth celebrating that strong action is being taken to confront trafficking in person within the system.

However, Thole said MNAT will continue working with other law enforcement agencies including the Police and the Immigration Department.

According to Thole, the Trafficking in Persons Act sets a maximum sentence of life in prison for offenders.